Aryan Khan is in jail in a drug case. Due to this, the Bollywood actor Shahrukh Khan is facing huge financial loss. Byju’s has banned all his advertisements.

Highlights of this article

India’s largest startup, Byju’s, has seen tremendous growth over the years and Shah Rukh Khan is the brand ambassador of Byju’s since 2017.
He is also the face of several big brands like Reliance Jio, LG, ICICI, and, Hyundai. but Byju was one of the biggest sponsorship deals for Shah Rukh Khan.

According to a report in Economic Times, Byju’s has pulled down Shah Rukh’s commercials and says as a company they would not want to be associated with the actor in view of the controversy surrounding Khan’s son.
But, it is not clear whether the company has completely removed from a brand ambassador or not.
Let me update you that Byju’s was valued at $16.5 billion after over $1-billion funding. And it is reportedly in talks with investors to raise it. According to their plan, they want to become a Rs 30,000 crore brand by 2023.

The latest news is that – Drug case investigation is going on in Mumbai. Aryan did not get bail and was sent to the Arthur Road Jail.

Stay connected with us for the latest trending articles like this and keep reading the latest updates.
Please share your valuable feedback with us related to this article. 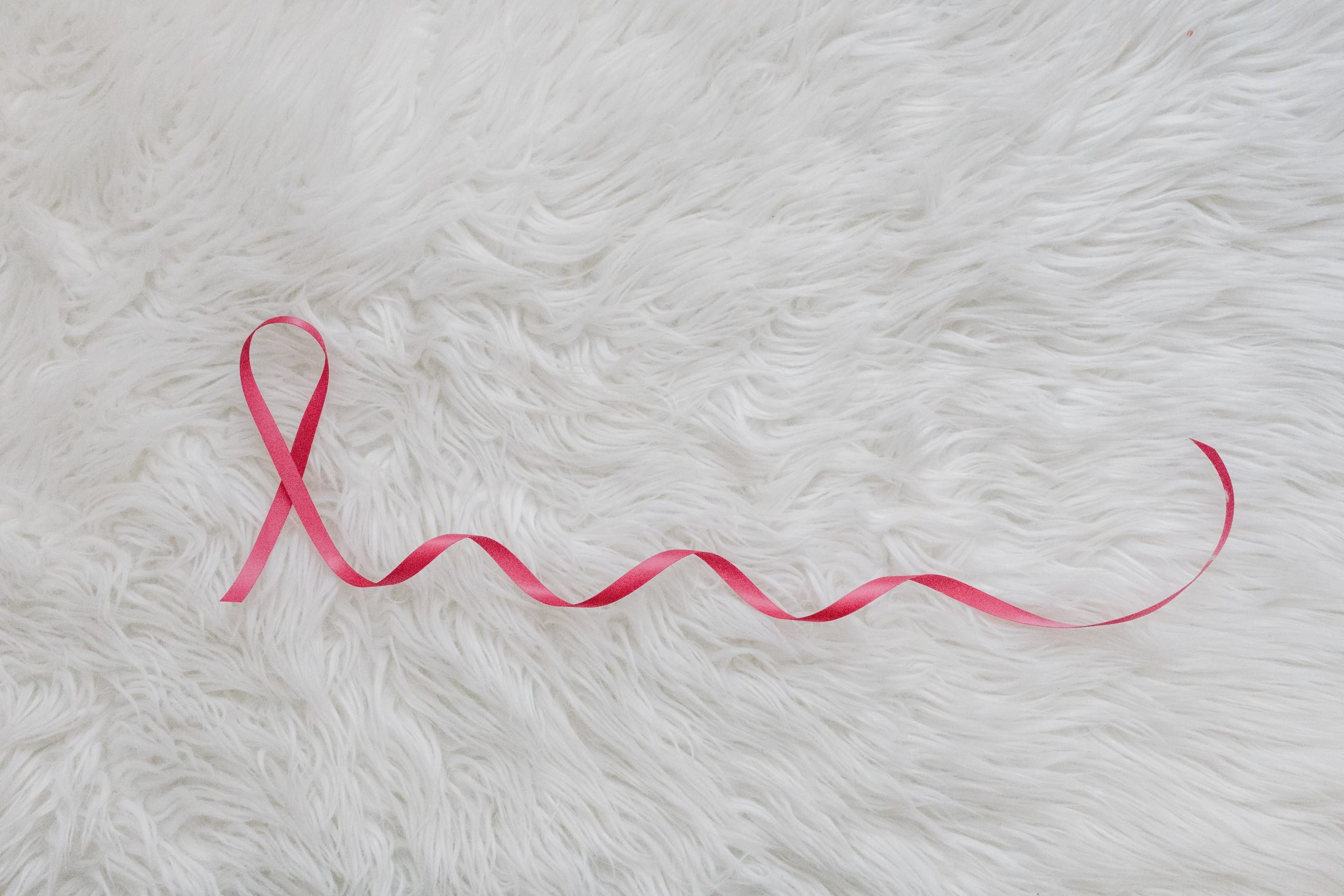 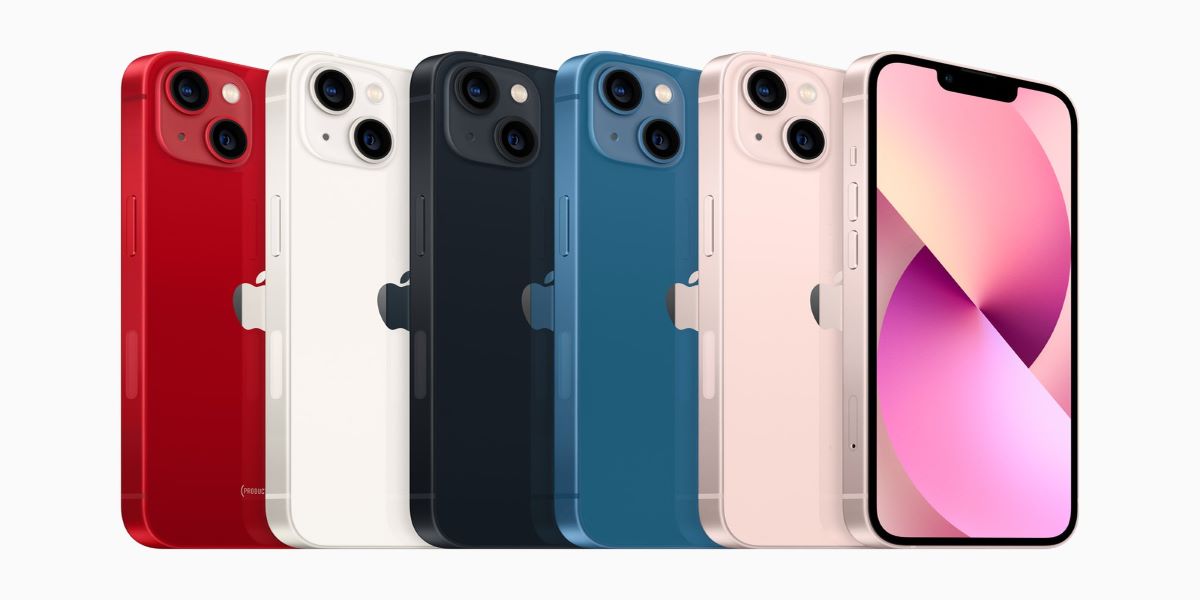